More Americans with health insurance have been vaccinated against Covid than those without coverage, according to a national survey conducted by Edward J. Bloustein School of Planning and Public Policy at Rutgers University-New Brunswick.

The survey reveals among those with health insurance, more than half (55.6%) reported having at least one dose of the vaccine compared to 30.6% of those without insurance.

The survey also found just over half of all survey respondents (50.7%) had received at least one dose of the Covid-19 vaccine and vaccination rates increased with income and university attendance.

Those earning $90,000 (£63,600) and above have been vaccinated at twice the rate of those earning less than $10,000, and 60% of the respondents with a Bachelor’s degree received at least one dose of the vaccine, compared to less than 40% of those with a secondary school diploma or less.

According to the findings, more people with a disability (61.6%) have received at least one dose of the vaccine, as compared to those without a disability (48.1%).

Will guided care become
the norm in health insurance? 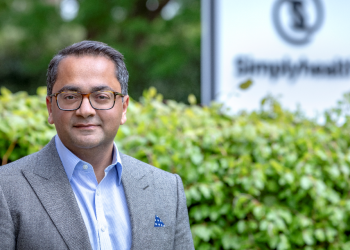 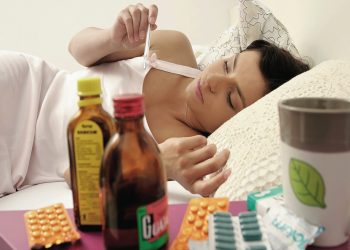